NEW Exciting Things To Do In Dubai 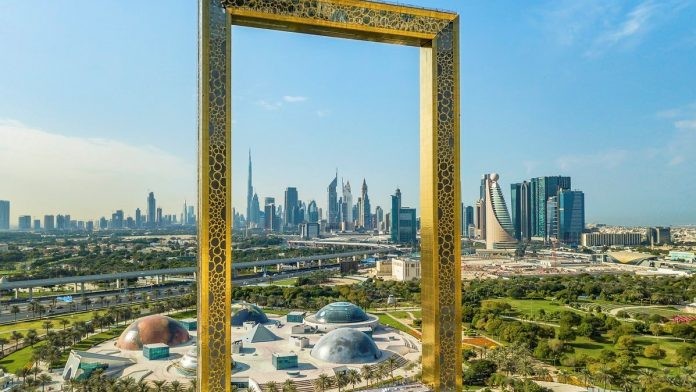 Dubai Frame has been named among the world’s best new attractions of 2017, according to a UK-based newspaper. The location of the giant rectangular frame is Zabeel Park and was carefully chosen to give visitors the best view of both old and new Dubai. The project comprises a 150-metre-high, 93-metre-wide structure being built to resemble a huge picture frame, through which landmarks representing modern Dubai such as Burj Khalifa can be seen on one side, while from the other side, visitors can view older parts of the city such as Deira, Umm Harare and Karama. 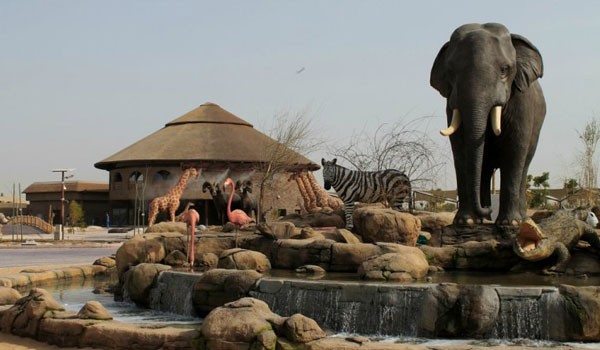 The wildlife park is currently home to 2,000 animals representing 250 species from all over the world, with more to arrive in the coming months. You’ll also find the world’s first drive-thru crocodile exhibit, the UAE’s largest aviary exhibit, and the UAE’s only drive-thru hippo and tiger exhibit. Photo from Time Out Dubai

La Mer, a beachfront development has opened its first phase to the public. La Mer North and South currently has more than 130 restaurants, cafés and shops. A cinema and a waterpark at La Mer Central are scheduled to open in 2018, bringing with it a first-of-its-kind feature in the form of a massive, dedicated surf park. 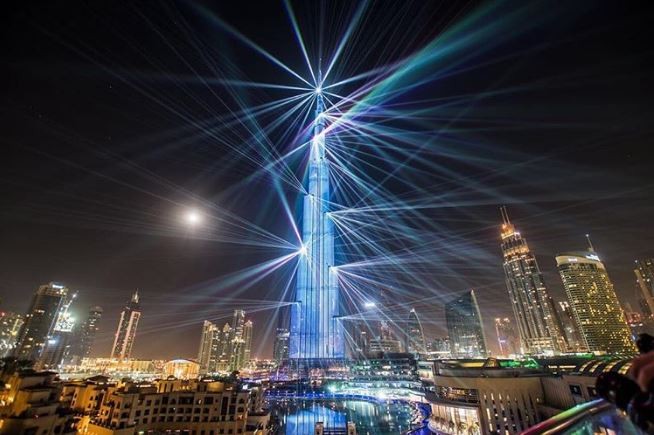 If you didn’t make it down to the extended showing of the Burj Khalifa New Year’s laser show, you’re in luck – it’s just been extended for till 31st of March, 2018. ‘Light Up 2018’ is a Guinness World Record-breaking laser show that lit up Downtown Dubai on New Year’s Eve.

XLine is the world’s longest urban zipline. Set in Dubai Marina, the newly launched XLine is also one of the steepest and fastest ziplines around the globe, measuring one kilometre, with an incline of 16 degrees and an average speed of 80km/h. 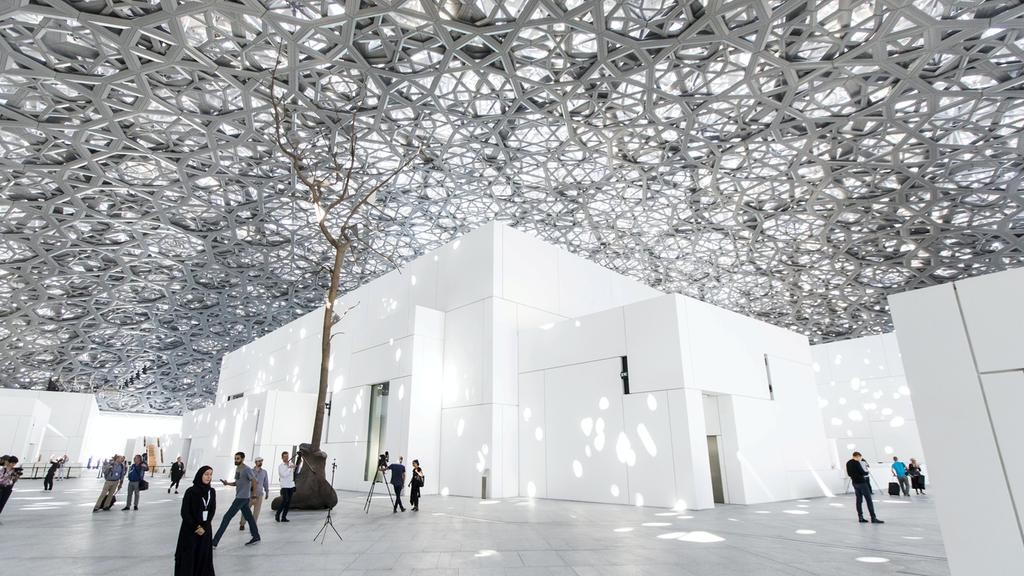 The Saadiyat Island art museum, designed by French architect Jean Nouvel, is the first foreign outpost of the iconic institution in Paris, and boasts more than 600 artworks, including 300 on loan from 13 museums in France.